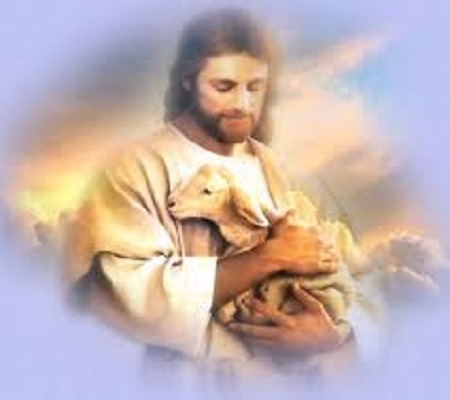 761 Views
Prophecy and Visions:
Words: “su” again
Vision: Then I saw a door being opened with a bright light shining through it.
Words and Vision: In my arms (I saw clouds around these words in movement) You establish these characteristics…you made. Hey, I am hearing you. Open…book of wisdom.
Psalm 136:12 With a strong hand, and with a stretched out arm: for his mercy endureth for ever.
——————————————————————————-
Then I had 2 dreams…one where there were two guys one bad and one good on a couch…I moved away from the bad and closer to the good guy who then gave me a gift of a ball of pink party hanging items, but then as a joke kept some back and said you can’t have these yet.
Second dream: sister was starting to get her spiritual gifts as God was confirming she will be a “dreamer” also with the past entry and she saw an eagle and God confirmed me the eagle and this second dream.
———————————————————————————-
I wanted to add I was very disturbed about how some people are abusing others and killing people and asking God why. The guy I read about ended up being killed. I later heard God say these words: “A lamb chops up the butcher.” Jesus as the lamb butchers the people that butcher others.
Psalm 18:26 to the pure you show yourself pure, but to the devious you show yourself shrewd (to the butcher he shows himself a butcher)