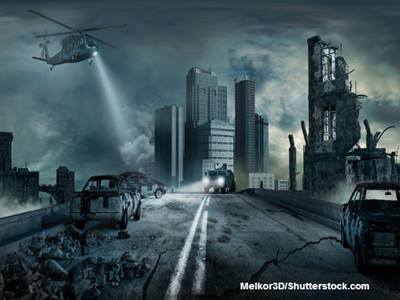 755 Views
Image: I saw my sister with both her hands nailed together on a stone building. This was painful to see, but a good message if paid attention too. (nails: representation is to free you (John 8:36) to fasten you to a new life, a changed life, a different life! And to fix everything that is broken, though a painful process victory requires Him to be fastened as a nail in a sure place). Colossians 2:14 “Blotting out the handwriting of ordinances that was against us, which was contrary to us, and took it out of the way, nailing it to his cross;” We all have a cross to bear…And whosoever doth not bear his cross, and come after me, cannot be my disciple. Luke 14:27
——————————————————————————————————
Dreamed of End of World Control:
Everyone had their own place to live in a big community type building that was “controlled” There were suites/homes where ppl lived, food and places to work and even a gym. I was trying to lock my doors and I saw an evil man across the hall (one of the controllers) and knew he was going to try to enter and kill me and my family. We got the doors locked, but my son did not get his locked on time, so we ran and got out and hid. My sister and me were seeing if he was still in the place and he was and she almost got us caught by being seen. I was in the process of preparing her for battle by shaving her head in some places. I remember seeing people all around working and in fear of not pleasing whoever was in “control” I looked down and saw turtle symbol (covering entire world) and it had some kind of green(representing controlled money) identity on it and everything there had the same identity. They controlled everything. I have had a few of these dreams where the world will eventually be controlled fully and in much fear. I kept seeing the word ‘control’ all day and every time I question if a word is from God…he confirms it next entry.
Scriptures and information on new world order- https://www.endtime.com/new-world-order/
——————————————————————————————————
Later I dreamed of a person I knew from years ago and he was telling me some prophetic words from God and talked about “provision”
God spoke to my spirit and said…”That’s why you experience somethings inside and out” I was asking him questions before bed.