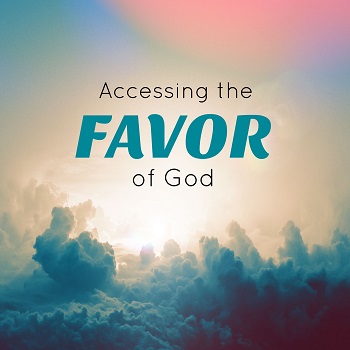 770 Views
I was laying down thinking about this vacation my sister wanted to go on and felt God push it out of my mind like saying focus on me. I could literally feel him push it out. Was strange, but I knew he did it. My mind wanders at times, so I did it again and he pushed it away again. He wanted me to focus on talking to him before I slept like I have been doing.
I saw a quick vision of Jesus holding a paint pallet as if responding to my yesterday post of saying he is creative.
God also did something new, where he woke me up out of my dead sleep at 1:07am and started talking more then just small sentence and single words. I heard all he said and I knew it was a prophecy he was trying to teach me how to do. I remember saying to God, “How can I remember all that?” I remember the last part of the prophecy only…”I heard, I heard and felt the sayings of the Lord!” I was also seeing the words being written and saw a quick stamped image of Jesus on it with a King’s crown on. Like saying “I approve this message.”
The last thing I saw was a couple flashes of Jesus neck below, where I did not see his face but was realistic and I saw the words “favor of the Lord” I am attaching scriptures below that relate to God’s favor. We can freely have God’s favor as a follower of Jesus because he died on the cross for us to receive it. We should turn from sin (asking God’s help), and learn true sacrificial love obedience to him and his ways, then we can obtain the full favor of God. Many times I was caught into something I should not be, and I had to decide what do I love more. I always asked God to help me get out of it and he always did. If his favor is on you, he will pursue you like a lion and he will work in your life with you to get sin out. After this, wow his love comes to life more.
Psalm 84:11 “For the Lord God is a sun and shield; the Lord bestows favor and honor. No good thing does he withhold from those who walk uprightly.”
Genesis 6:8 “But Noah found favor in the eyes of the Lord.”
2 Peter 1:3-4 “His divine power has granted to us all things that pertain to life and godliness, through the knowledge of him who called us to his own glory and excellence, by which he has granted to us his precious and very great promises, so that through them you may become partakers of the divine nature, having escaped from the corruption that is in the world because of sinful desire.”
Ephesians 1:11 “In him we have obtained an inheritance, having been predestined according to the purpose of him who works all things according to the counsel of his will.”