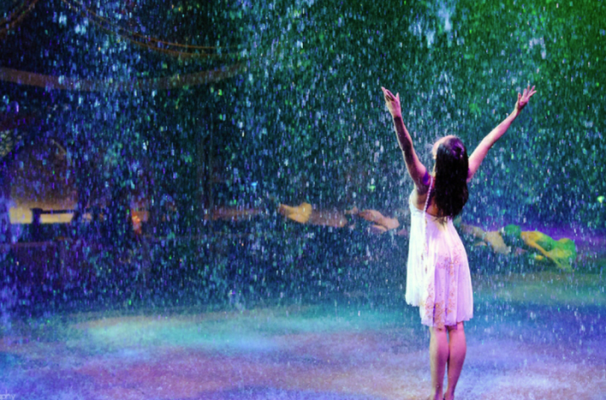 God gave me so much today like he was confirming yesterdays entry to “prophecy like rain.” I will probably just give you all the visions/words/images in the order I saw and heard and then explain what I feel my spirit understands him to say. All the images shows God is up to something and is working on things for our future. I am so amazed how all these things I thought were separate ended up being one big meaning.  He is working in the background for us.

Vision: I saw Jesus riding on a donkey into a town in Jerusalem and then it went black and then I saw other ppl riding on donkeys in that same place. I believe this is showing there will be King’s and Queens in the new Heavens like Jesus is a King. Rev 1:6 And hath made us kings and priests unto God and his Father; to him be glory and dominion for ever and ever. Amen
Words: I heard the spirit say “He who comes for the world, those of which are close to his covenant, his sheep.”
Cartoon Image: I saw a cartoon like image of Jesus working on a wooden table and I was like a child standing next to him watching. There appeared to be a lot going on around us with other’s working also. This I think is showing how God see’s us as his children and loves us like a father.
Vision: I saw a quick vision of him getting a drink from a lake with his hand. There was some tree’s behind him. This could have been his rest.
Vision: I saw him wrapping his arms around some thick wooden stick thing, was like rounder up top and narrow towards bottom. He was looking down.
Vision: I saw a book and it was called “Jesus Enterprises” and the second line under this said “Quicken” and I could not see the rest of the title. I remember seeing an image of Jesus above this, but not clear what it was about.
Noise: I heard a noise when I woke of clicks. God was showing me he is training our spirits with all these noises and sounds to be obedient and hear him. It also sometimes wakes me up to remember what he said or showed.I love Jesus, he is so creative and he is working hard and so excited to show us all he has done some day.  He kept waking me to give me things, like he was so excited, so how can we not be excited..

Rev 5:10 You have made them a kingdom and priests to our God; and they will reign upon the earth.