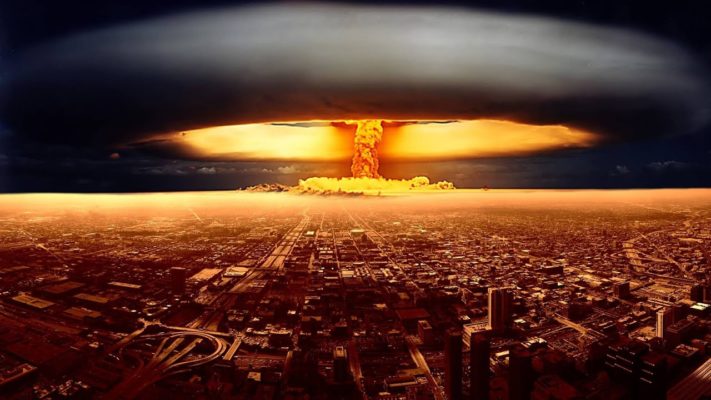 720 Views
I saw the words “God is sending you messages” and then I saw a couple times an image of me in the sky (almost like I was in a plane looking down) and a bomb dropped on earth. Then I had a replay of this scene. I believe with the words and scriptures he gave as well as image is a meaning of God stirring things up for those who do not believe him.God led me to this scripture:
Isaiah 50:10 (KJV)10 Who is among you that feareth the Lord, that obeyeth the voice of his servant, that walketh in darkness, and hath no light? let him trust in the name of the Lord, and stay upon his God.Vision yeterday: I saw Jesus hovering above my head with his glory like rays of light, but was faded enough to where I could not see him fully or above the waste. I then saw God in his throne as if welcoming me.