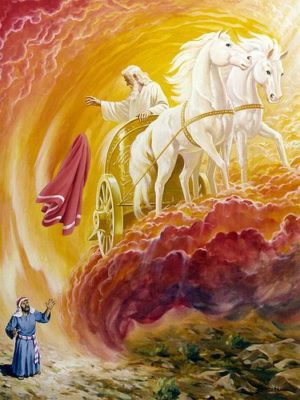 632 Views
Dream in Elementary: I remember dreaming of God when I was very young in elementary school. I dreamed of him flying over the ocean on a white chariot with white horses. He had a multi-colored beard and hair. I was too young to know scriptures, and saw a scripture relating to this later.
Dream as a teenager: Another dream I had was when I looked up in the sky and I saw God draw line art of a man and women sleeping next to one another. I think this was high school. I think I come to find this dream as prophetic for my future husband as God showed me now he is writing my love story.  This was also a future prophesy God would be sending me dream visions as I get line art visions from him now.
Dream of Satan in Lake of Fire-in Elementary: I dreamed another time when in elementary I believe of the end of the world as destroyed, ashy looking, and empty. I was up in an apartment bldg where I saw a puzzle on the table with my mom standing next to me. It was missing one piece. We then went down to the lake of fire and i saw satan with his side kick. I was standing next to my mom. His eyes were evil and I remember he was red with horns and looked at me with hate. I never knew scriptures then and found out later satan would indeed have a side kick and about the lake of fire. I found this is Revelations 20:10 And the devil that deceived them was cast into the lake of fire and brimstone, where the beast and the false prophet are, and shall be tormented day and night for ever and ever.