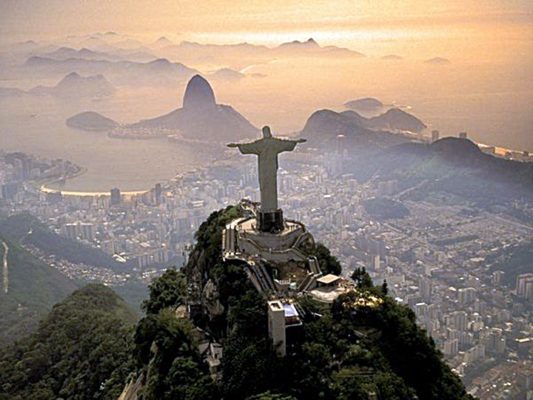 836 Views
The other day I was upset because my fridge went out again and had to spend money to buy a mini fridge. grrrr While I was expressing my struggles to God feeling so down about it…I spoke out of my mouth “Deep calls to Deep” For no apparent reason out of the blue just spoke them. I really did not know the meaning of it and wasn’t sure if it was scripture tbh, but thought I heard it before. I get in my car to go to the store and the very first song that comes on is singing “Deep calls to Deep” wow. So I knew God had put those words in my mouth and confirmed with that song for me to ask my friend who knows scripture so well. He said it was scripture and explain it. Psalm 42 (1-11) Was so similar to the way I have been feeling. Then a couple days later I got a couple blessings from God to be able to move forward. Was so thankful and happy God provided. Basically, Deep (God) calls to his deep (children) desiring a deeper relationship with them to sum it up. Calls us to deeper thoughts and time with him, or deeper calling.
Vision: Today before sleeping I saw a quick vision of Jesus with his hands stretched out and a white robe in the sky and he appeared to be over a white city . Note: I just told my sister about my vision and she said there is a Jesus like that over Brazil with a white city…wow God confirmed again. Dream: I saw a gift basket when I woke.