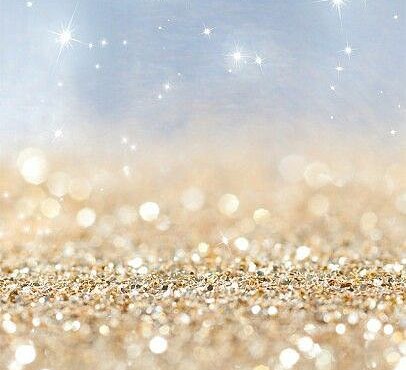 My dream was I was liking this guy at a pool party who looked like the strong man and not sure if he was, but I could tell he already liked another girl. He knew I liked him though and I saw him look at me while in the pool like he knew there was something about me. I remember looking up and God sent down so many beautiful gold jewels that sparkled & other treasures and they kept falling but did not touch the ground. I yelled at everyone to look what God has done and the one’s that looked they were amazed, but the one’s that did not they missed out on the miracle. I then started preaching about how God wants to show us these treasures, but some ignored the message. These items were not from earth, they were too perfect to be from here.
1 Corinthians 2:9 But as it is written, Eye hath not seen, nor ear heard, neither have entered into the heart of man, the things which God hath prepared for them that love him.
I also at some point went through obstackles to get to this party by walking on water slide hills at like a big water park area.
Dream: I saw at this party also a baby girl who was sleeping in her car seat, but she was trapped behind clutter. I was trying to get around her.
Dream:I saw another baby in a car seat in another dream, where the guy was working and left her on the sidewalk bc he had no one to watch her. I got out to see if she needed a blanket, but then the girl became older like elementary age with dark long hair and said she is fine.
Dream:Me and my sisters had to go through a dark area for some reason, but feared what was there. My middle sister went first, then younger, and then me. In that dark place we heard a man’s voice and all got scared, but we kept going past him through the gate.
Dream: I dreamed me and my ex was getting a home together close to florida, but I did not really want to move with him and he was tryin to be controlling again. I somehow had the money to buy a nice home though and it had nice land.