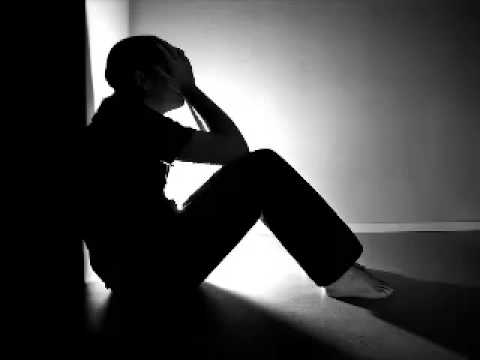 780 Views
Ok, I am discovering that demons are very real and they do oppress even christians. It started after I heard the word meekness a couple mornings ago as I was asking about the Holy Spirit baptism again from the Lord. I know now I am going through trials and God is teaching me to defeat Satan and his demons. A couple days prior to feeling the demons in me and on me, I felt something two nights jump into my body while I was sleeping and it would wake me up and I broke out in sweats both nights this happened. Then a few days after this happen I started feeling the demons on me and then I realized there was a big one in me as my back started freezing and I felt afflictions on different parts of my body. I would ask Jesus to heal any pain and he did instantly, but I could not cast the demons out. I realized it seemed they were getting worse, and I think it was because I was praying in tongues before receiving this gift. I really was confused and lesson learned from God leading me to the answer from a preacher. If God did not give it to you, then you are speaking the demon language. He casts out demons that spoke this language too. When I receive the baptism of the Holy Spirit then I will have this gift is what my understanding is. So after speaking in tongues they got worse and I could really tell they were demons, but I could not cast them out. I am at a very confused state now as I don’t know what’s from God or satan in some things, so I decided to fast and it seems to reduce the feelings of these demons. I think God all along wanted me to fast, but maybe he had to force it, while also teaching me that believers have to learn to cast out demons, something I did not want to touch, but was forced too. I am denying all pleasures of the world, because when God is close to you Satan flees. Satan is a lier and I am now proclaiming God’s promise that he will deliver me. When I lay down at night it is worse and satan wakes me up in the middle of the night several times. I had dreams last night of evil things flashing up and I think God also flashed some things into me. Like to look up the words Trial and Suffering. It popped in my head three times. I also dreamed of a girl who a prophet told her to tell me I was going through trials. She said other things I guess talking to my spirit because I can’t remember the rest. I just know it was good. God wants me to seek him fully to receive the baptism of the Holy Spirit and that’s why Satan is fighting me, but God is allowing it to humble me to trust him. My battle is not over, but I feel soon it will be. I was led to a scripture that said two days and on the third day he will help me. A couple times throughout this I felt the warm touches of Jesus on my forhead and I think it was to calm the storm or allow it. At least that is what I felt. The first night I was crying and I felt his touch strong on my forehead and it stopped for a bit. I feel the fasting is def necessary to rid yourself of self and it is what Jesus did. He is our example.
Fasting from oppression and for righteousness: Blessed are those who hunger and thirst for righteousness, for they will be filled.