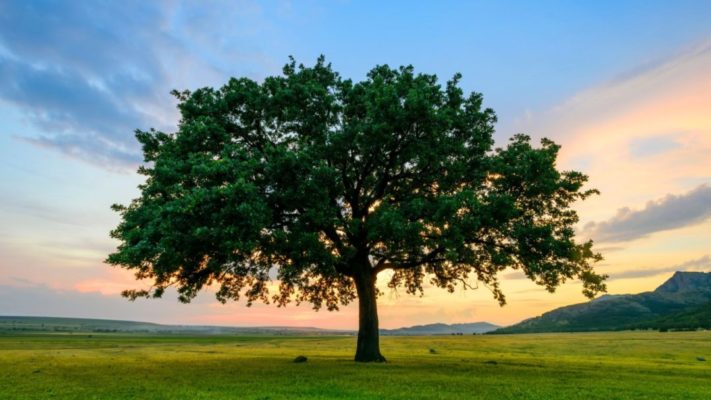 Vision: I saw a vision of two tall white walls side by side shoot straight up with a space in between them to walk through. They rose up very high and they had water flowing over them. This vision reminded me of the parting of the sea in some ways.

Vision: I saw a big blooming tree with many leaves on it.

It’s Time To Write About the Counterfeit——————————————–
Before you read below: I am not here to criticize anyone for the way they are, but this is just my view of a counterfeit according to what God showed me and how I could tell he was. God is always working on each of our walks with him! I actually grew to care for this guy as I saw his heart, but that does not mean he is the one chosen.  I know he is just blinded right now. A lot of these counterfeits are still my friend, but they don’t understand fully they are counterfeits…If they only truly understood I do have a calling and how God operates. It does not mean these men may not belong to God fully some day, but their actions show different at this point to be the chosen one for me. The reason this guy below was so confusing, was because he said he heard God say I was the one for him twice. We were just alike and he studied truth. Discerning is very important and below is the reasons there is no way he could have been from God.

Counterfeit Dreams Were all True: God has shown me every time that a counterfeit comes exactly who they are with my dreams, but it’s not always easy to tell right away until it happens. This one my sister dreamed also of the guy that had party tendencies and seemed perfect for me. I also knew from day one, he was the counterfeit, but like the others it’s hard to discern at first. Both our dreams came true ab this guy, though he does not believe it. I did meet this guy and everything was like God spoke of. He studied truth for 10 years which was another confusion for me, bc he was missing the main truths God taught me. He decided also he didn’t need to learn anymore once he felt he had what he wanted, but the holy spirit is always teaching (John 14:26).  It does not stop teaching as long as we live. He did not even speak or understand speaking in the spirit nor did I see any evidence of God manifested in his life (see scripture below  John 14:21).  If God say’s, My sheep hear my voice…it’s not just meant to be the small voice every now and then! There is no confidence in that and that can mistakenly be your own thoughts/heart(Proverbs 3:5)! God said he will make you confident it’s from him by manifesting himself to you. My site is full of proof this scripture is true!

God then showed me a vision of the dark frame glasses with clear front views before I even knew his beliefs, and that proved his views were only picking out what felt good in the bible, but he did not believe in any suffering(2 Timothy 3:12 & 1 Peter 5:10)/demons(Matthew 4:1, Mark 16:17 & 1 Peter 5:8) that Jesus spoke about. God repeated these same glasses in another vision I believe to remind me bc I was confused. Many signs showed he was the counterfeit. His beliefs were not the same, he had party tendencies(meaning he loved the worldly things and saw nothing wrong with them), he was not consistent at all, and he never kept his word. Not a kingdom prepared man. He wanted to be free even in a relationship to do as he pleases even at the expense of someone else’s feelings, but that was not God’s idea of courtship/marriage. The point is I could not fully trust him due to his actions. He also never took an interest in my prophetic calling, which is a huge sign for me. He would not read things on my site to even see what I write from God. His mindset is I can do what I want and God will be ok with it, but Jesus said…If you love me, you will keep my commandments (John 14:15 & 1 Peter 3:12). We can make mistakes ofc, but should we consistently/purposefully go against what God already said we should do. God has rules for us to help us and the road is certainly not easy…that is why we pick up a cross to follow him.  The fact he was not even preaching the way God said his followers would do said he was not prepared to be a kingdom husband for this calling (Matthew 28: 18-20).

I was a lot like him in so many ways, but when it comes down to truth and my devoted walk with God, and with my efforts in any relationship… we are not the same. God also showed me a dream that he would keep disappearing on me. I saw what he looked like, and while I was witnessing to other’s in this dream, he would slip out the door. He consistently kept disappearing on me just as God showed. The next day after this dream even. Lastly, he did not really listen to me at all on many things and was easily distracted away from me often to do things he would rather do. So, yea I realized real quick he was not him though he said he heard God say I was her. I also want to add I was not looking and it still happened, so it is a bit discouraging to keep getting the same guys over and over only to find they are not him either. It def hurts my heart every time to see another one will not work out, but I’d rather be alone & hurting then to be feeling alone & hurting bc of the way someone treats me. I’ve been there before several times. I know my worth to God now and I am not just an option, but chosen! The guy God chose for me, he will also be prepared like I was.

Jesus said: John 14:18 I will not leave you comfortless: I will come to you.

John 14:21 He that hath my commandments, and keepeth them, he it is that loveth me: and he that loveth me shall be loved of my Father, and I will love him, and will manifest myself to him.

———————————————–
God sent a messenger through this and she was the pakistan lady I wrote about and her words were right on que with what I was feeling at that very moment. They also were def words from God he spoke to me before regarding this guy.
Another dream was confirmed: The dream ab marrying an indian guy, except I figured out I was playing the role of his wife and not really his wife. I met this guy in the game and he loved a woman but was unsure ab her due to finances and her family wanting a guy to make money a certain way. Everything he told me aligned with the dream and I assured him if this dream was for him, he will marry her though she will have doubts.

Interesting scripture I found ab his Chosen and proof not all are chosen: John 13:18 I speak not of you all: I know whom I have chosen:…”