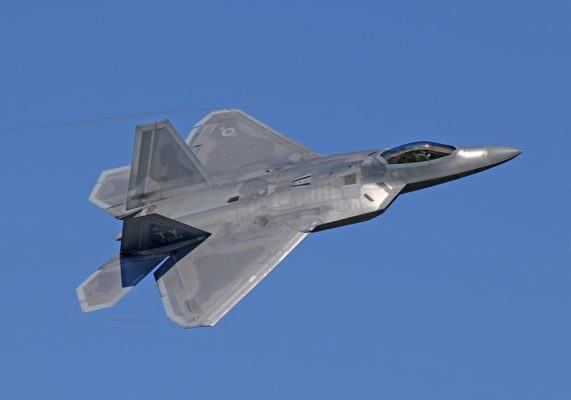 Keep in mind with all of my dreams/visions…I do not watch TV hardly ever, so i am not aware of what is going on around me much until someone tells me. I have no desire to watch worldly things. I will look it up after God shows me dreams/visions, so for the most part I am unaware of what’s going on.
Attack Dream: I dreamed there was this circular type concrete building and I was in the role of someone who worked there. I could not trust anyone. I was going in an elevator and there were two heavy set men. One I asked to wait and I would be back to get him, bc the elevator was very small. Everything was concrete like a parking garage, but more secure it felt with offices. I remember feeling like I could not trust anyone in this building. I felt these two men could be allies. I went up the elevator and it shook and we both realized we were under attack. I got out of the elevator and a small jet gray plane had hit the building. The president had an office in this building and it appeared like a lot of ppl had offices near it, but not sure if it was a secret building or temporary location. It looked like a football shaped building and had a big field outside with army/guards. The attackers dropped a gift on the ground and one solider went over to it thinking it was a bomb, but it was a trick. It blew up small at first, then he went back to check it out and it exploded and blew a hole in the ground. I saw the explosion in slow motion and it knocked him down. After the jet plane hit the building, I ran around the ramp to the presidents office and I do not think he was there, but I knew I had to go get weapons bc we were under attack and that was the closest location for weapons. Somehow I was someone in a leader position, who had the key to the presidents office.
————————————-
Vision: I had a vision of my mom out in snow and it was a light covering. I woke the next day and my son said we were getting snow tomorrow. It did snow just like I saw it. 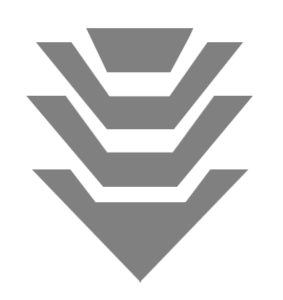 Symbol: I saw some kind of symbol pop up into my view and it was in the shape of an arrow tip pointing downwards with breaking points in it in weird symbolic form. It was gray colored. I remember it, but I don’t know it’s meaning. I felt it was a country or symbol of an enemy, and possibly the one who attacked. I drew what I saw closest to what I saw, though I know it’s not perfect and my visions are so fast.  See Image above.
Counterfeit Dreams: God has been confirming things about the counterfeit dreams me and my sister had, and I have not written about him yet, but will soon. In a nutshell, some of my visions below will not make sense to you guys yet, but does to me. This guy told me he heard a voice say, “She’s the one for you.” Some things don’t make sense and I had other guys say this too who were counterfeits. I have other guy friends to add to the confusion, so def I am waiting on God. If God is in it, I won’t have to play guessing games and all my fears and doubts will be erased at the right timing. Perfect love cast out all fears…1 John 4:18
Msg and heard: I want to be living knowing she is for God…Jesus is alive!
Msg: I just wanna….I see you!
Vision: Party scene with confetti and a dog in my view that came up to me. It had a black and white floor.
Vision: I saw a ketchup bottle with the words ‘Ketchup” in big black letters and below I saw the same black frame glasses in a previous vision and that vision was of the counterfeit also. God is saying “Catch up.” I need confirmation if he was telling him to catch up or me to catch up with writing about it. Seeking confirmation.
Dream of being married to my ex again, having a baby and we were living in a small house, but was looking to move to a bigger. I now feel these dreams could be during a counterfeit visit, saying this guy is like your ex.
Dream: I dreamed I was working in some school setting and a guy was watching me. I was trying to avoid him.
Dream: I was dreaming of talking to a guy with an accent, but i thought his voice was different. He was cooking while talking to me. I know this guy liked me, but I was not sure ab him and felt he was just a friend.
Saw a program I use and it showed a profit of $129 or $192 from sales I made.