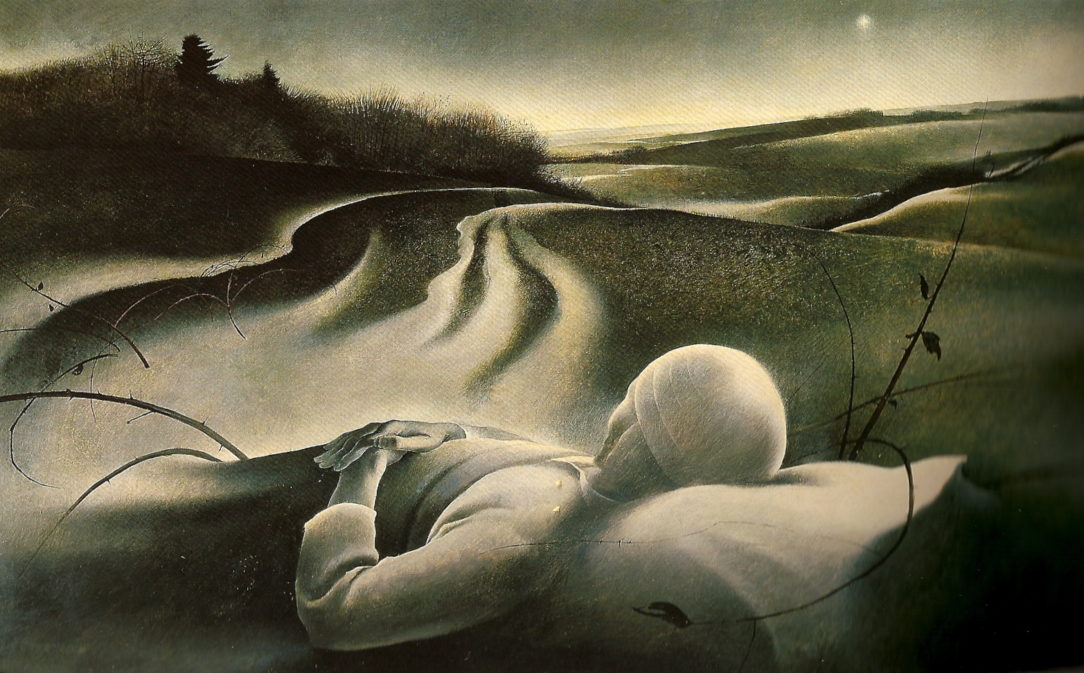 Vision:
My sister came to wake me today to tell me my aunt was not doing good in the hospital. I didn’t end up going to the hospital right away and I had a vision of a bathroom and I saw a white towel with one spot of blood on it. I felt this was her bathroom. I texted my sister after this and asked if anyone mentioned anything ab her bathroom or a bloody towel. She told me she was found in her bathroom. The spotted towel could be God saying this is the spot she was found and she did pass away. It is sad to see her go, but I know this world is temporary and with Jesus is forever. She lived her life loving him, but she was bed ridden and on medications she was taking long-term. I will miss her, but I know she is no longer suffering in this world and she ran her race and finished with Jesus. That’s what it’s all about, finishing with him.

I also wanted to mention, my sister witnessed this to some family members at the hospital and the two woman she witnessed too also had experiences with God. They were the daughters of my great grandma and one of the daughters saw a vision of my great grandma before they met her and she was only 8 years old.  She ended up adopting them after she saw the vision of her. I did not talk much ab my great grandma yet, but she also had very detailed visions that came true.  I remember talking to her about them when I was in my teens.  I had no idea I would have them also one day.

I had visions of a friend I was not sure if we were going to ever speak again, and I dreamed he was sitting in a chair and I was also and I was making jokes at him and he seemed shy still, but was joking too. We did become friends again after this dream and joke with one another.

I dreamed of my sister and me in a room with a lady with blonde hair who was interviewing her for a job, but she told her she was not qualified so she went to me instead bc she said I had more experience. I had this dream the day before my sister called ab a job  interview she had and they told her they went with another person who was more qualified. I was playing the role of someone else like I do sometimes in these dreams, but this came true too.

Vision: I saw another screen name that I did not write down right away so forgot it exactly, but I know it was along the lines of “zazadoil, zazoial.” It def had two z’s in it and was along those lines.
Vision: I saw a long white table and it was breaking up, kinda like in squares or like a graphical animation.
Vision: I saw something like specks forming all over the view and I believe it was a window behind them, but was kinda blurring it out.