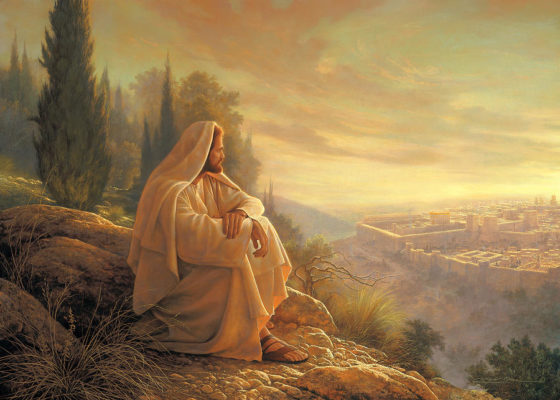 I woke yesterday to a vision of Jesus. It was a biblical times type room atmosphere lighted by candles and there were stacks of things piled in the middle of it, and around a wall I saw him sitting and laying his head against a wall just staring straight. He had his white robe on again and his hood was up this time. Jesus was thinking and seemed a bit sad about something. It made me want to run over to him and sit beside him and hug him. I sometimes ignore his voice bc life gets in the way, when I really need to call on him for help. I think this had a lot to do with this vision. We become one with him and he likes a relationship. In a relationship, if you ignore them ofc it will bother them. Jesus is the same! I love that he desires my attention, just as much as I desire his. The love I feel for him sometimes brings me to tears. I am thankful he came and hunted me down and revealed himself and I will forever love him. (Song of Solomon 2:16 (KJV)
16 My beloved is mine, and I am his…) Jesus prayed this prayer for his sheep…John 17:23-24 (KJV) 23 I in them, and thou in me, that they may be made perfect in one; and that the world may know that thou hast sent me, and hast loved them, as thou hast loved me. 24 Father, I will that they also, whom thou hast given me, be with me where I am; that they may behold my glory, which thou hast given me: for thou lovedst me before the foundation of the world.

It was hard to find an image close enough to match. The image below shows the wall I saw and him sitting, except he had his white hood up and a wall behind his head. He was also alone and his robe was fully white. I was looking from the other side of the wall (left). 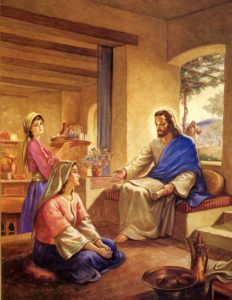 ————————————————-
Vision: I saw the Lion facing sideways (He is the Lion of Judah)
Vision: I was standing under a bridge, but it was like I was seeing this vision for someone else. Under this bridge I saw greenery hanging down and a wreath. Like it was Christmas time maybe. I saw a small town out from under the bridge.
Name: I was given a name of “Christiansen or Christenden” The words I see sometimes are white letters that start to form words, so I am not sure the last few letters 100 percent. This is someone in my game I believe I have spoken with.
Saw a number: 35,602 in revenue
Vision: I first heard the word blue and then I saw some beautiful blue flowers
Dream: I was working with ppl at a mall and I was content where I was, but a lady came and moved me up to management. I was going up an escalator with a bunch of other’s who had been moved up a level. My management position was in movies…piritual significance I feel.
Dream: I was with a lot of ppl on two huge modern type boats and we stopped to rest and all of a sudden water came through to flood everything. I was trying to care for my cat and she kept getting out of my hands, but I found her and we got on the boat. I saw the water pouring through. It was like it was pouring from the sky at the bottom and was very blue crystal water but flooding fast.

Another dream I forgot to add: I was dreaming of a guy with a group of kids for a birthday party that I went too. He lived in an area that was not so safe. Him and these younger boys walked to some shopping center two streets over while I stayed behind. I didn’t feel safe in the location. This guy seemed kind of private about things or like he had suffered from a past relationship/s. It seemed this guy showed up and was not expected too at this party with these young kids. I said at one point, “At least he showed up.”