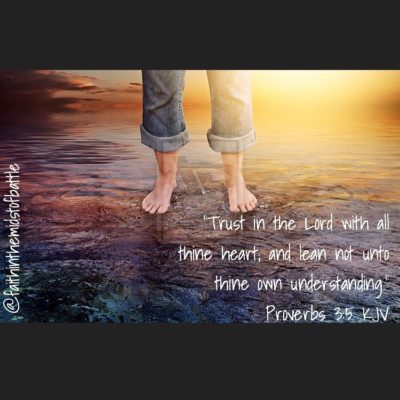 Vision: I saw my cell phone and it had content that I could not make out, but then I saw “Trust Me!“
God has been repeating this to me since he spoke it audibly several years ago 🙂
Proverbs 3:5 King James Version (KJV)
5 Trust in the Lord with all thine heart; and lean not unto thine own understanding.
—————————————————
I heard 2 Corinthians and then directly after saw the words “Ezekiel gold” (Ezekiel is a book of the prophet Ezekiel. What stuck out the most in my spirit was God wanted to express he has feelings and so strong that he gets hurt like us when we ignore him. He gets sad when we care more about other things, or he does not like rejection either. We are made in his image, so ofc we have feelings like him. He is very expressive of this. The old testament was how it is without him living inside us and the new testament is about him showing more compassion and his spirit now living in those who ask for it. This is how close he wants to be to us. He wants to be a part of us. My friend Rodin told me one time that he felt God was learning our personalities in the old testament and somehow that really made sense to me after seeing the difference between old and new testament. He realized…ok um they can’t do it without me lol So, yes God knows all, but there is nothing that say’s he isn’t still learning us or growing through that too.
A second thing that stuck out was how all these prophetic things in this book match so much of what God has said or shown me throughout this blog. How amazing he is with some consistencies. He loves for us to express what colors he used for example as these have meanings to him. The animals come up a lot in many prophetic dreams or visions with meanings also behind them. Visions of the glory of Jesus etc…so much of what Ezekiel got reminds me of what God showed me also. Amazing!
The word “gold” means refined by gold or approved through testing. Ezekiel also had to go through a third type of testing of the fire…as did all prophets.)
—————————————-
Vision: The other day had a vision of Jesus face again and this time his nose seemed more prominent and hair was wrapped around his neck like the wind blew it there.
Vision: I saw a few days ago a quick image of Jesus as the glory with his glorified light surrounding him with white and gold/bright yellow tones.
Hearing: Also the other day I was hearing so many different people talking and not sure who they were or who they were talking too. I did not take note of all they said.
——————————————————–
Another Supernatural Love Story (God keeps sending these) where God told the man who his wife was. They also talk about how to hear God’s voice and they are super cute and fun spirited to watch. I think the part on God’s voice being still small only is not the only way he can speak though, because God also has a thunder voice according to scriptures. He spoke to me audibly one time also. He also speaks through prophetic ways, so it depends how he chooses, but all by the holy spirit and with confirmations. How they explain that is so down to earth and easy to understand and they are working together for the Lord’s Glory! Love that!