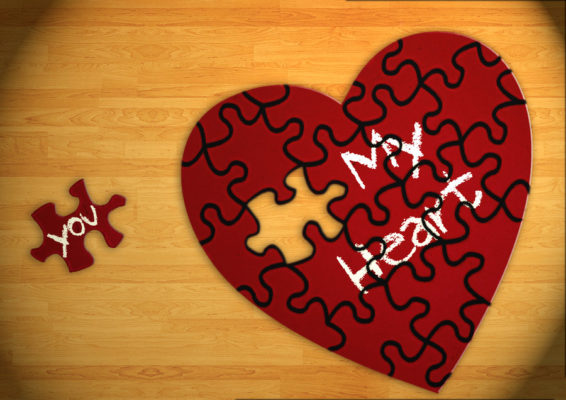 I had many dreams and one came true right away. Don’t dismiss your dreams, they also can have hidden meanings from God and the holy spirit can guide you to understand when it happens or the time is right.
Dream: I saw the same guy at that church with black hair and goatee first in like a shopping area and him and his friends were dressed up. Then I saw him preaching at some kind of kids event where they had a small stadium and seats. I saw him look at me and he came over to shake hands and I was really shy and just walked away, but remember thinking I did like him. This same guy appeared right after in a third dream and it appeared to be like our honeymoon on some kind of boat or moving vehicle with a room. I was wearing a blue jean skirt. Not sure if this guy is strong man or not, but he was the one in the wedding I had too. There appears to be another guy in my dreams whose face I can’t see, but from behind does kinda look like him. hmmm
Dream: I dreamed another dream of a priest who was doing a wedding in some kind cathedral with high glass ceilings, and he also had black hair/goatee. He was at first serious and then he broke out of his suit and into a song and he sang it so nicely. It was “Piece of My heart” by Janis Joplin. Was kinda a funny dream.
Dreamed of an Invention, then woke and got another invention and then was talking to my sisters ab another invention. Today, was invention day lol. I have many ideas come in my mind that God gives, but can’t share those sorry :p.
Dream: Cousin needed food bc he lost his job. I saw a bunch of food on the table for him.
Dream: Ex wanted to take me out to eat to ask me back, but while eating I told him no. Another dream was him and something to do with a Lego doll house and me and my sister had to move it.
Vision: Saw a very small gray puppy and it jumped in my hand and then turned to stone.
Vision: Saw a black shiny cover on a notebook with gold words on it that started with the elegant letter of L.

RL instance: One of the dreams that came true was my aunt did show up on my bday which was unusual and had to drop something off to my sister. This dream made sense after it happened. If I have a bad dream that could come true, I normally now pray against it and God can turn events around and make them positive. Sometimes they are warnings. This dream turned out to be a good one.