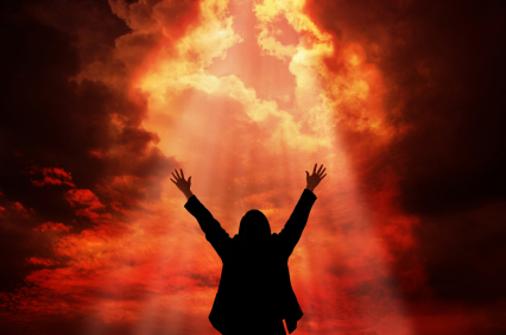 Vision of me reaching my hands up to heaven and it was a bright sun with orange tones. Was pretty.
Words: I saw numbers going down to -68,000 something.
Words: Saw the word Chake on a call
Dreams: I was having 3 dreams of parents who were not caring about their kids and some being evil. First a guy was giving his babies a bath about 4 of them and one he was punishing by holding them under water. I went in to make him stop and then told the wife and she was like protecting him. The women had long blond hair. This same couple later, he made the wife write something on glass and made her break it.
The second a mom was trying to make her daughter like a model and perfect, but the dauther did not care. The third did not care if her kids were out in the streets running around at a young age.
Dream: I saw a women who was getting married and her and her husband were like walking in a parade type walk to go get married and the women was holding up a flat wooden service with some kind of sacred scroll like it was the words of God, and I felt it was him she wanted to be a part of her wedding, so she carried him with her before she was married. The women had a sparkling gold type dress on. A couple times today I also saw the words “if seal is broken”