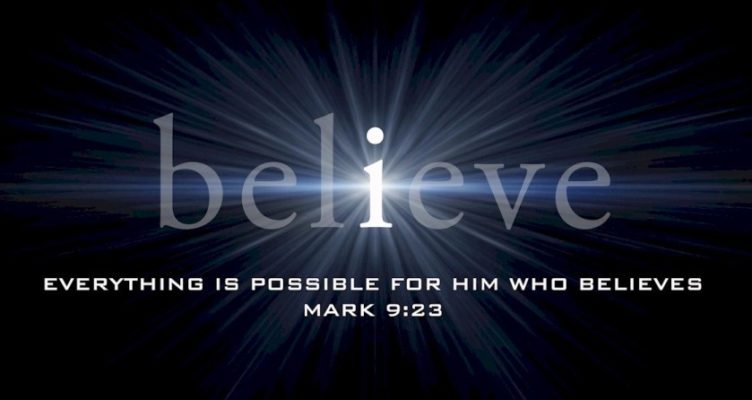 First I saw the words “You are believing” and then I saw a symbol of a thumbs up. God wants us to trust him and keep believing him so his promises can come to pass and this is counted as righteous no matter what you have done in life or do (works). (Hebrews 10:23 Let us hold fast the profession of our faith without wavering; (for he is faithful that promised; and Romans 4:2 For if Abraham were justified by works, he hath whereof to glory; but not before God. 3 For what saith the scripture? Abraham believed God, and it was counted unto him for righteousness. 4 Now to him that worketh is the reward not reckoned of grace, but of debt. 5 But to him that worketh not, but believeth on him that justifieth the ungodly, his faith is counted for righteousness….Everything is possible to him who believes. Mark 9:23)

——————————————————–
Vision: Hologram of the bottom of a foot inside a fireplace.
Dream: Hotel being built and we were getting sandwiches. I remember the worker saying it’s not ready, but we were trying to go up anyways.
Dream: I was hiding from the evil demons chasing me in this home and someone else was with me. I ended up hiding but they saw him and I peeked through the blinds and saw satan with a red face and then he quickly changed into a human form. As I was looking he slowly turned his head towards me and saw me.
Dream: I was driving some truck I rented and it had all kinds of tools inside and he asked me to replace the key in their building, but I had to ask my older son, but somehow he did not. I had to find it and return it. Then their back yard turned into like a resting area for elementary kids and they were eating. I remember one asked me a question what I was doing and I told them, returning a key.