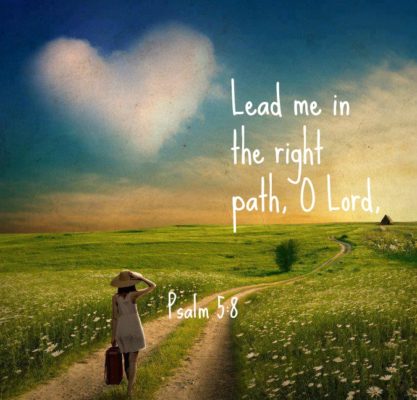 Words: Lead the way (I lead in the way of righteousness, in the midst of the paths of judgment: Proverbs 8:20 and Psalm 5:8)
Vision: frog on rock that was vibrant green color and hopped off rock to grass.
Vision: donkey on wood planks and one was broke and a kid flipped it up and donkey was watching.
Vision: Aerial view of a map of land.
Dream: I was in this unfinished business building and I had 3 baby pigs I was taking care of and 3 baby tigers. I had to keep the pigs from getting eating by baby tigers. I was worried the tiger mom would come.
Dream: I then dreamed I was in a church with these two other people and I think one was my sister. The minister could not preach for some reason and this church had two rooms that could open up together, but was hard to hear in other room. I was allowed to witness and preach to them and me and my sister was taking turns. There was a lot of chaos and these people were restless. Some even got up to leave. Then I had problems with the mic sometimes, but I kept preaching to them. I started off telling them that I heard God speak out loud and then I hear his small voice often, after I said this the preacher rolled his eyes with disbelief. Then I kept going and told them about how God speaks to me. I said what about Moses…Did God speak to Moses and other prophets? They replied yes. I said: Did God do miracles in the past? They said yes. I said: Did God speak in dreams? they hesitated, but said yes. I said and finish this sentence: God is the same…………….they said yesterday, today and forever. I said so why can’t God speak to you’ll today also. You just have to ask and want it. Most people got up to leave and by this time half the church was gone and even my sister and the other person. They even made so many disruptions, but I kept going because it was truth.

Vision: Saw Jesus face pop out as line art like it was in clouds.
Dream: I spotted the strong man in a crowd of men and he appeared to be a little overweight, but had the dark hair in ponytail with goatee. I was not sure fully if it was him though, but I knew he was in the crowd.