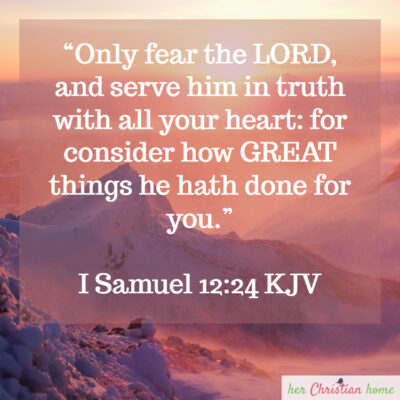 Vision: I saw Jesus on his throne in the sky with a bright white light shining all around him. I also saw gold shining on him. This time he was a bit farther away and I was standing on a street looking up in the sky at him. This vision matched another vision I saw of him on his throne shining with his glory and I love to see him as our King on his throne in his fully glory. It shows just how beautiful he is in his heart, because if you truly think about why he has so much glory…he is selfless! He gives of himself to help everyone here and gets no credit for what he does in secret. He’s selfless bc of his love for us despite our mistakes and all he did for us even while he was on earth too. He’s saving us from the traps of the enemy, and he’s planning a better path for us if we stand by him. The prophetic word I received below goes with this vision.
To go with this vision I heard a prophetic word as soon as I woke: “The ways of the Lord are great!”

Psalm 111:2 The works of the LORD are great…(read all of Psalm 111 it shows why the Lord is great like I just spoke above but goes more in depth also and it’s amazing bc of how it matches what I felt God telling me what the message of the vision was regarding before I even found it. I am so amazed how he confirms!) https://biblehub.com/kjv/psalms/111.htm

Vision: I saw a second vision of him closer, but don’t remember the full details of this one other then he was in his white robe standing in front of me.
Dream: I dreamed again of me graduating and I believe my sister was with me this time. There were so many people in a graduation stadium like place and all had on a graduation black robe and caps.

My dreams below I am not sure if I am playing the role of someone, or it’s my role as a watchman and seeing through God’s eyes, but these types of dreams are very consistent….
Dream: I was trying to save someone at a hotel scene. I saw them plotting to kill someone and so I planned to stop it before it happened. These two men were joined in some kind of gathering at the hotel with a group of people who also were staying there. It was outside and felt like a golf course type grassy area or land.
Dream: I worked at a place that had ice cream and shakes. I felt younger this time and was a girl. I was working as the cashier and the boss was asking me to do impossible things or things outside my job description like dying his wife’s baby shoes, because she just had a baby. Apparently, I did it incorrectly and she was on a TV screen getting mad about it. I remember another girl was at another register behind mine and she saw the whole thing. The boss got frustrated at me about the mistake and seemed to let his wife rule his emotions.