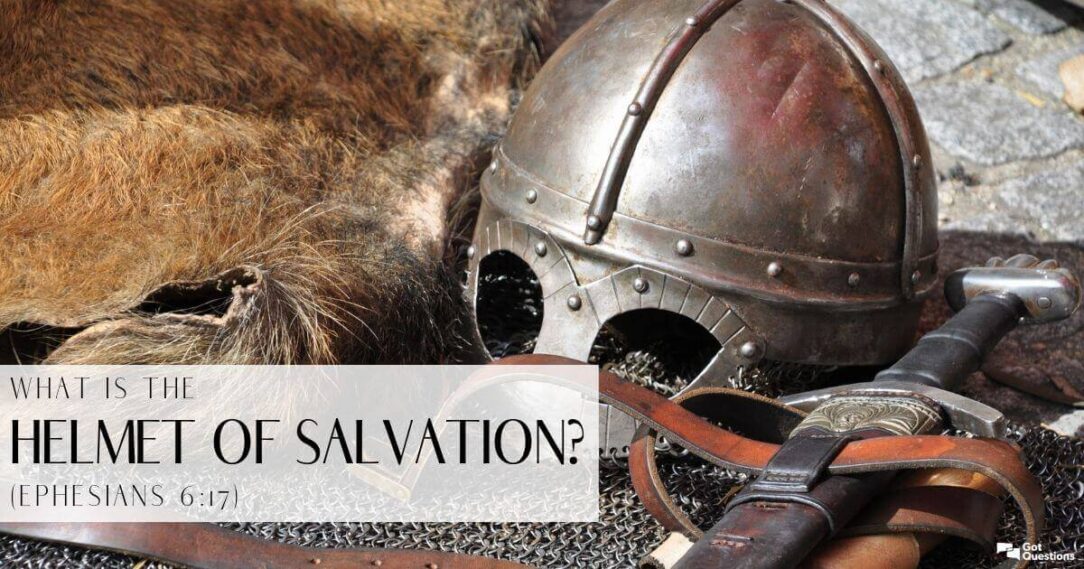 I saw a couple visions of Jesus with his full helmet and armor on. The vision both times specifically focused on the helmet and it was made of Gold. In one of the visions I also saw his white cape again as if he was dressed like a King with full armor. To confirm this even further he was showing me the word “Protection” and “hope” a lot and then I see his face in a pattern while awake that looked like he had a helmet on. It jumped out at my spirit like all the other’s he shows me when I am not even thinking ab it. God has been really making sure I get this vision down, as I really did not pay much attention to it at first. I’ve been struggling with battling with spiritual attacks and this is why he is saying it’s so important to wear your armor of God. The Armor of God help’s against spiritual attacks. I think it comes down too, trusting what Jesus did for us and his words he promised to protect and love etc…It comes down to speaking/believing his truth’s over our lives and not allowing Satan any room to give doubts over what God has already said and did. Who are we going to believe? Jesus is our full armor of God. His salvation, His truth, His protection, his word/sword, his peace, and his shield of faith helps our faith be strong and he alone gives us hope. http://www.acts17-11.com/armor.html

Isa 59:16-17 (KJV) And he saw that there was no man, and wondered that there was no intercessor: therefore his arm brought salvation unto him; and his righteousness, it sustained him. For he put on righteousness as a breastplate, and a helmet of salvation [Yeshua] upon his head…
1 Thessalonians 5:8, KJV: “But let us, who are of the day, be sober, putting on the breastplate of faith and love; and for an helmet, the hope of salvation.”

“Your helmet of salvation provides great protection against the enemies attacks, since most of the attacks we suffer spiritually are manifested mentally and physically. You must take comfort in your salvation. Knowing who you belong to, that you were bought for a price and you can’t be taken back.” This site shows all 6 of the armor of God: https://hackingvitality.org/6-pieces-of-the-armor-of-god/#5

Vision: I saw a vision of a man and woman who got married. The man had dark framed glasses on and he was white with gray hair. The woman was younger and also white, sitting on his lap with her wedding dress on with her arms wrapped around his neck. Both were smiling and happy.
Visions: I was seeing a series of visions back to back and some were symbols or hearing them. I saw first a bunch of pink hearts, then I heard a guy saying he needs to bring a gift, then I saw a symbol of the state of Texas, and then I saw a police badge. (These are possibly personal messages)
Dreams: My dreams have been consistent of attacks from demons lately. In one it was two family members and their demons came out and I tried to show other’s, but they ignored me.