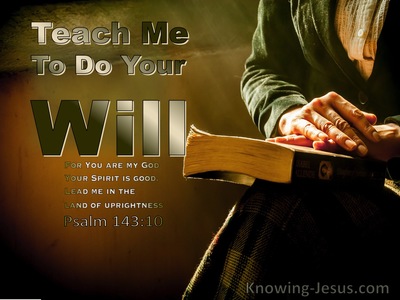 I heard the words “Alignment” and “Shifting” in a vision of me cutting an apple evenly. Remember, everything happens in the spirit before it happens on earth and God likes to keep us up to date on what he is doing at times. We come in alignment with his will.

Psalms 143:10 10 Teach me to do thy will; for thou art my God: thy spirit is good; lead me into the land of uprightness.

Vision: Directly after this I see the words “Sophia” again. This word means wisdom, but not sure if it relates to my past visions and meanings of it.
Vision: My sister was comforting her sons bc someone close to them had died.
Vision: I saw a police officer wrestling a guy to the ground that was bad, he was not being aggressive with the guy on the ground (saw this vision around 8-19). The police had dark blue pants and light blue short sleeve shirt I believe. He was kinda tall, but could not see him clearly bc this vision was farther away. If you have been keeping up with my post, you know I had a vision of a group of police officers during all the dreams of nurses etc…God revealed to me in that series of dreams all that would happen regarding Covid and the police, though back then I dismissed it as end of world stuff. In that dream of the police officers, I saw the police trying to help feed the people and we need to remember that some of those police officers belong to God and their intentions are for good to help, and not ab power. God uses them too and I believe that dream was revealing not only the event that would happen with them, but some of them are being used by God and belong to God.

Vision: I see this very tall strong man with a dark beard and he had a furry type man hat (Men’s Trapper Hat with Faux Fur) on and t-shirt with the same colors of orange and black. I remember hearing he eats meat.

–Some of these next visions are personal and I will be updating you on these after they come true….God was encouraging me!
Vision: I also see the word “Rain” and “Assured”
Heard a door shut in the spirit and heard a Phone ding like getting a message.
Vision: I see a handwritten check
Vision: I saw very big the words “Thank You”

Dream: Hostage situation at a grocery store. There were several ppl standing outside of it and a group of guys with guns start walking up surrounding a man fully in white with gray hair and holding his hands behind his head. One of the gun men was actually trying to help us and whispered for us to run. We ran inside into an attached warehouse type location to the grocery and he ended up coming in bc someone told him too guard our section. I somehow earned his trust by giving him advice for a condition he had on his back and he was going to help me escape. The man fully in white I believe represented God’s chosen people being held hostage. Another man in disguise was truly one of God’s and his eyes were being opened, so he warned us.