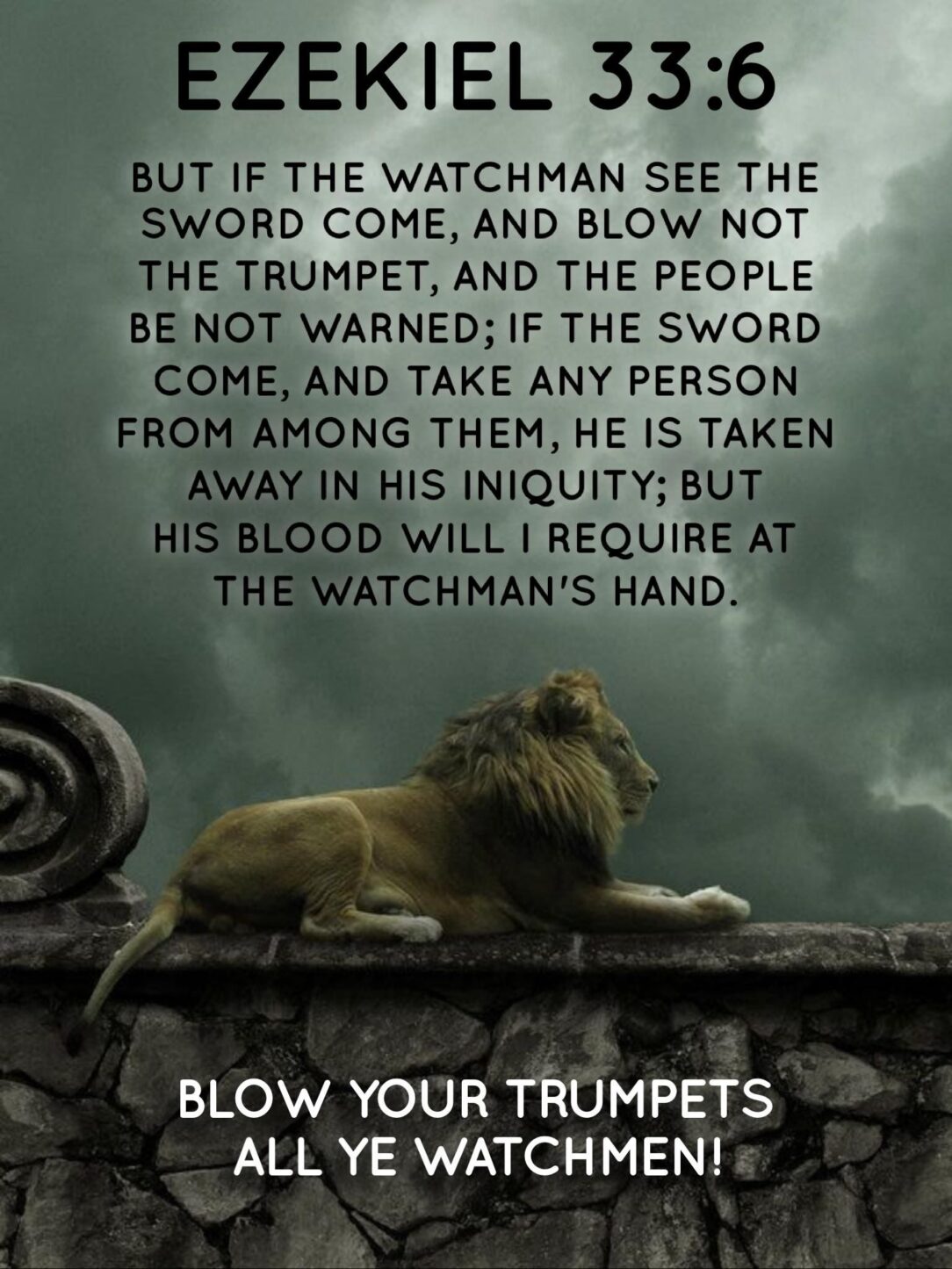 So, the next night after I had the last vision of the sunset and God confirming my role as his watchman. I didn’t think he would come again regarding that same thing, but he did. I had another vision of that same sunset and then I saw Jesus face next to it in the same spot I saw his hand in the vision prior. Jesus was smiling and then he was blowing something my way. Then directly after he did this I had back to back dreams of warnings. These are either people going to read these as the acting party, or warnings for the innocent party. Either way God see’s it all. This has been a sequence. I am not sure if my calling is like other watchman, but God is unique with us all. He told me I am unique, but I want to repeat I never asked God to be this nor desired it.  He told me and continues to teach me and prove it to me. I know when God is going to show me a series of dreams. He stamps it with his face or something. To confirm the last vision also I had of Jesus taking the wheel, I woke that next morning with a message on my phone that said….Let him take over the wheel now.  I was kind of taking over in my own understanding for a while.  He has to be in control to get the glory for his purpose…a greater purpose for us all.

The warnings:
The first dream was about a woman who was going to go into a high school scene and shoot another woman (I felt she was a mother of one of the children at the school). She was a dark skinned woman with a weave on top of her hair (It was not braids on top, but a wavy type hairstyle on top) and curly ponytail in back to her shoulders. She was older it felt, maybe 30-40’s. God showed me a quick vision of her machine gun. I also saw after she shot the woman, the parents of the other children were very scared for their kids lives after this and wanting to go into the school with their children. Particularly one dark skinned woman. I was seeing through her eyes and her sadness and fear.
The second one was it seemed the shooter was also thinking about an elementary school shooting also, or this was another one. I do not remember the details of this one, only that it was similar to the first and possibly the same lady was going to attempt it to another person in that school also.
To go with both these, I heard “Rentals” and I felt this went with the shooting somehow. Something about a black table cloth with gold decorations coming down all four sides of it. Someone was putting it out for a party. It felt like a wedding party. I am not sure if this was the shooter or the lady that was killed.

The third, was about a stalking situation with a hand painted black car, that was low to the ground. This car was sitting by a shopping outlet location and I felt there was a deals there. She was walking on the side of the busy road with her baby in a stroller. I am not sure if this person has been stalking her for a while, or this was his first time.

The fourth one was about a man heavy set white, with a light gray suit on. He was throwing some kind of party on a boat and he wanted to kill someone on that boat. It was one of those pontoon type boats. There was a guy on the boat he put sleeping gas in his room and then the boat was planned to sink.

Words: I saw the words “It’s time” on a sign it looked like.
Vision: I saw tons of coins falling out from a machine.

Vision: I saw muddy water filling up in a hole and the pipe was stopped up underneath it, I felt God fixing it. I felt this vision was for someone else. Someone who feels like things are overwhelming and God was showing he knows how to fix even the most stubborn clogged and muddy waters in our life.

Sadly, I had another dream that I remembered after waking and I forgot to write it down right away, so if God reminds me I will add here or next post.

A beautiful Message to us from Jesus to his children 🙂