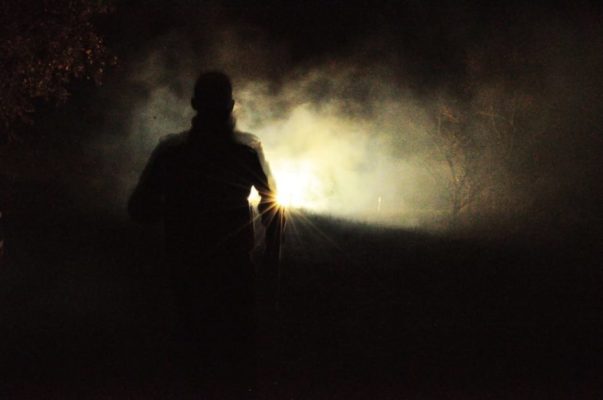 Visions: I saw Jesus in the distance as a shadow in white clouds. I was also seeing love notes from him and one showed a heart and I saw love you as part of the message.
Visions: I saw Jesus close watching me, but I could not remember his face fully this time.
Vision: I saw a beautiful sunrise over a mountain. I saw a rock with a flat top and tree’s to the side. Then the sun came up so bright and beautiful that it woke me.
Saw: 29th
Dream: I dreamed of a green snake in my home and I was trying to put my animals up to keep it from biting them. It was a big snake and a bright green color with a big head. My cat got out and was messing with it and it bit her. At one point I saw it watching me and trying to hide bc it knew I was coming to get it out of my home. I went to get something to trap it and I came back and I could not find it. ( I see this dream as an attack and I recognized it)
Dream: I dreamed my brother was getting married and he was picking out a ring with my aunt and uncle.
Dream: I was in this store type place looking at something and this tall guy walks up with a suit on bc he worked there selling something. He was mixed or dark skinned. I remember thinking to myself is that my husband, but I got away from him to avoid anymore men. (I have been done with counterfeits and I do run from guys now to prevent anymore heartache as I know this is the plan of the enemy now to get me off course).
Vision: Guy lifting up garage type door either at work or in his business. He had dark hair and goatee.
Dream: i was dreaming of living in an apartment and a guy lived next to me. He looked like the guy I saw lifting up the garage type thing. I was trying to get his attention, but he never noticed. Somehow I could see into his apartment and he could see into mine. I was cleaning mine and he was sitting doing something…I think playing guitar. In this apartment it seemed to run out of resources like water. I had to go to a meeting for it with the other tenants. Yet I noticed my fridge was not supposed to give out ice and it still gave out a lot of it. I went into the guys apartment for some reason, and noticed he had a beautiful Jesus painted on one wall and paintings of Jesus. He also had a bible and I knew he played guitar. His personality was quiet and introverted.
Dream: After that it went into another dream in the same apartment. I was driving towards my moms and had a gun in the back of my truck for some reason. There was a hold up and gun shots at a neighbor not too far and I backed my car up bc I noticed it. The cops told me to stay back and they liked my gun. Idk why a gun was in the picture, bc I would never have one lol, so I take this as spiritual battles. I ended up going to my apartment where my aunt T took the gun and try to aim and shoot me. I saw it was her demon and I was able to get the gun from her. Me, My Mom and Aunt P all were forming a circle to try and pray the demon out, but for some reason I had a towel still on and had to change. I told them they could start while I changed. I ran to change my clothes came back and woke up at this point. (This dream could be the devil trying to delay what I am going towards or a delay in protection from the demon that was out to get me.)

Another supernatural marriage story where God revealed her husband to her, but she didn’t accept it at first.  This is part two