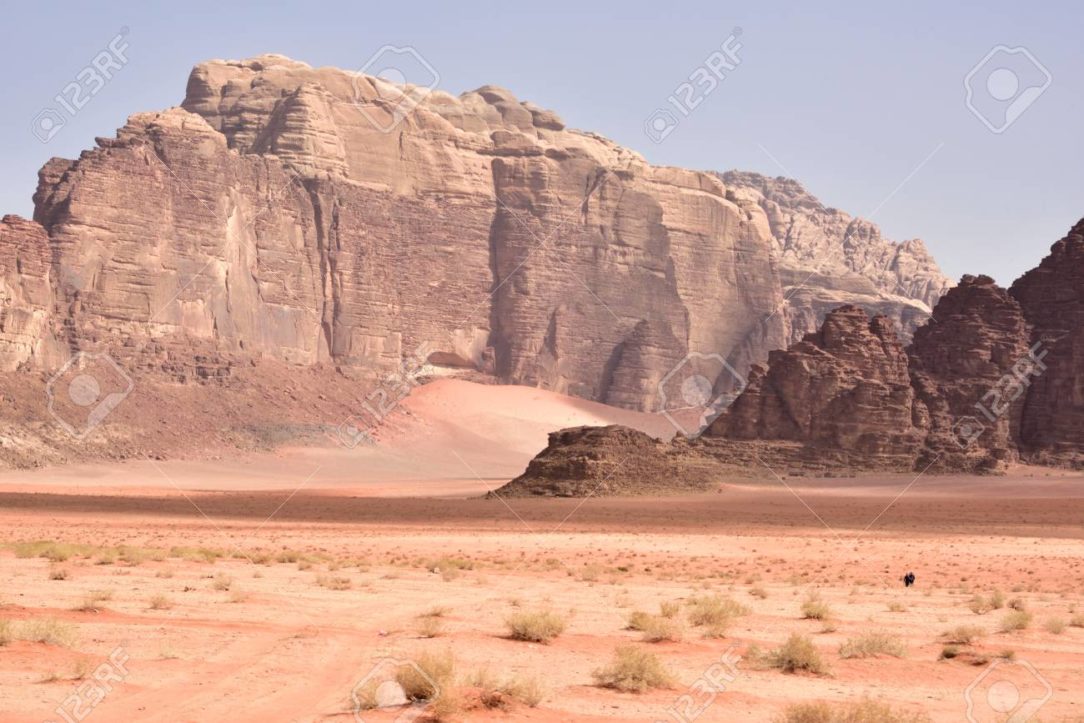 Vision: God spoke of “Beyond” in white words again. After this I saw a set of two other words also in white and I am unclear exactly how they went, but they were along the lines of “Preparing partnership” or “Prepare Preparation”…not sure which but the message is similar and that’s to prepare for what’s to come beyond. Beyond is spoken in the bible a lot like it’s beyond the water or land. John was baptizing beyond the Jordan. This can refer to things we can’t see yet beyond our vision or understanding. Prepare for what’s to come that’s unseen. The unseen mysteries of God and his plans or will for each of our lives. See with our spiritual eyes and not fleshly eyes. Beyond can be either good things or not so good depending on your obedience to God or if your going through trials/testing.  God’s plans are beyond our understanding!

Ephesians 3:20 “Now unto him that is able to do exceeding abundantly above all that we ask or think, according to the power that worketh in us,”
Mark 6:51 And he went up unto them into the ship; and the wind ceased: and they were sore amazed in themselves beyond measure, and wondered.
Deuteronomy 3:25 I pray thee, let me go over, and see the good land that is beyond Jordan, that goodly mountain, and Lebanon.
Beyond in scriptures: https://www.kingjamesbibleonline.org/search.php?q=Beyond&bsec=Z&order=0
—————————————————
5 Scenes of End Of World Authorities – The last 4 Dreams Were in the same night and back to back dreams
Dream 1: I was involved in some kind of gym group and the leader was very controlling having us do many excercises and I remember I did not want to participate, but I did. I stayed in the back of this gym building as much as possible to be avoided. This one was not part of the other four, but possibly something close to end times also showing the control of the people, so I included it.
Dream 2: There was a police force and they were gathering many cops all around to come to one place. I remember I saw high mountains behind the view with mostly just land. There was poverty and I believe the cops were preparing to give out supplies or food. I was only watching them.
Dream 3: These were Irish or Scottish men. It was a large group with no shirts. They were living out on land and again a lot of things around was just land. Not many buildings. I was only watching this scene. They were in great poverty and were dirty. They were on their way to fight someone as a group. A couple of men were laying on the ground in sleeping bags with woman in them. The other’s came into the scene and were angry bc they were playing around and not getting ready to fight.
Dream 4: This dream was of a group of Medical staff. There was surgeons getting ready to do a bunch of surgeries. There were medical nurses drawing blood from everyone around them. I tried to stay in the back where they could not see me to avoid getting stuck with a needle. One tiny woman came and got very angry at me and said your not getting out of it and she was preparing to stick me, but got called away to help someone else. I am not sure if I was in someone else’s body or helping in this one, but again I was watching and observing while everyone else was running around frantically preparing for surgeries or medical needs.
Dream 5: I was in some empty building and it seemed like it had no electricity and a woman and me were at a table booth and someone gave me two boxes of some kind of chocolate cakes to take to my sons. Another woman got jealous and said, “I only got one box and you need to share.” In this scene there were children playing in the building and some had no shirts on. There was a lot of great poverty and the government was in great debt, but making bad decisions with their money still. People were helping, but also fighting for food and staying in groups.
(Update: I believe now these were the warnings about the coronavirus that came right after) I knew in all these scenes these were end time dreams from God and there was great need for help all over the world. The world was in desperate need for help and very poor with little resources. Most of these I was either an observer/watcher only or helping. I have had many of these dreams prior to these also.  The image I show as the main image is what it looked kinda like all around.
—————————————————
Vision: I saw in white words “2019 Angelic Conference”…not sure if conference was the last word used exactly but it was along those lines of something of a gathering.
Vision: i saw a very close gold star with sparkles in it.
Words: I saw I love you, I miss you…I honestly felt this was something I would either see in my future or someone’s spirit saying this.
Dream: My Aunt P was helping me again and this time with getting a new water hose for my mom’s back yard and she had a good one that got rid of moles in her back yard.
Words I was seeing a lot the last few days: Surprise