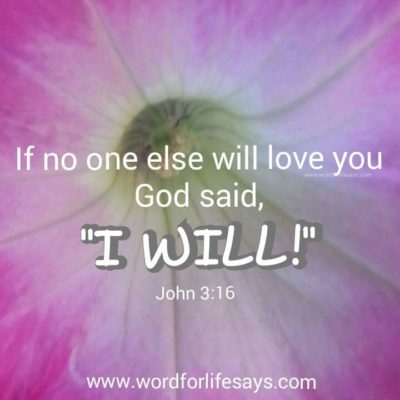 God said again…”I love you” This again was in white words showing God’s purity. God loves to tell us he loves us. You may not feel it or see it, but if your living it’s bc he allowed it. If your breathing it’s bc he gave you breath. If your walking, it’s bc he made your legs. We all are made in his image. My heart hurts for his people so broken. My heart wants to help them all! My heart still hurts for those that left me or walked away. Maybe it’s my thorns of pain I carry along with others! We all carry a cross. If Jesus felt I needed these thorns to be a light for others, then I will carry it beside him!

His Promise To You—>

I was talking with God and he was answering me. I was telling him how people are calling me false without seeking truth and rejecting me. I told him if I am doing anything against him to put an end to me. He told me these two things….He said….”Talented Gifted” and then he said, “I am treating you like a Queen“…It’s all about him and I will continue the race with the Lord as my King and my love no matter who comes against me.

Jesus has been showing me how my new husband from him will treat me and how Jesus treated woman: https://www.emanuelnl.org/thinking/2014/11/2/jesus-gives-women-honor-value-dignity-and-respect

Dream: I was dreaming of going on vacation with family and I had my mom’s black leather jacket on. I ended up not happy and some were making it hard on me there. I wanted to leave the next morning with my cousin L and I got a rental car but we stopped by this restaurant that appeared like a club too. it was an 8 hour drive home and I was planning to stop at a hotel half way.
Dream: I saw myself buying a motor home that had brown on it. The price was for $2100 with tags and I originally thought it was on land, but they wanted it moved and I had no way. I asked if they could and she would not. Someone mentioned to her what would Jesus do and she refused to help. My Aunt P came to the rescue and brought her truck to help move it.
Dream: It was me inside a man who was trapped in like prison or some kind of confinement with other men around. I remember we had some freedom, but I remember feeling the sadness bc of the control. The guards came in shut off the lights and locked the door so we were in complete darkness. I past a room where I had a baby daughter and there was a car in there. I remember being sad bc I could not see her like my family. Then it turned into my ex and his mom and family visiting her. I went into the room to visit her after and the tire hubs on my car were taken off and were not good anymore. I remember being frustrated bc they were being rude by taking them off and leaving them.
Vision: I saw a dark skinned man tall with shaved sides and a patterned top cut like an oval with a point on the back. He had a dark gray tshirt on.
Dream: I was flying….I learned how to fly and other’s were watching me but no one else could, but I was running from someone out to get me and then i could just fly so they could not get me. I could control it better this time. ( The meaning is ability to rise up and a reference to prophetic calling)