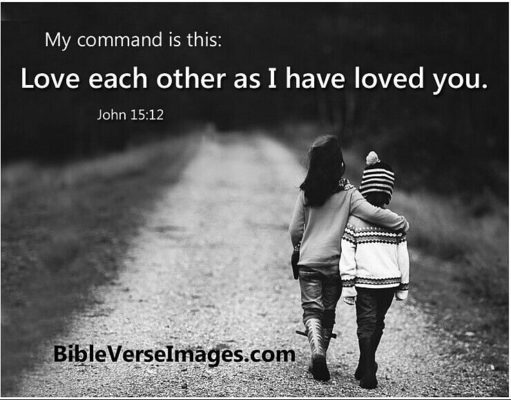 I had things to write for God, but tbh I just found out Travis the one I spoke about so much died this past fall. I didn’t realize how much it would affect me still, but I keep getting so down. I always had hope he would return. I always checked to see if he was reading my stuff and I assumed it was him the whole time, but maybe I was wrong. I had more love for him then he probably even realized and prayed so much for him to be healed. It’s like leaving a wound open and you needed closure but you never will get it. We joked about him eating burnt toast to help his upset stomach, and he would always tell me he was gonna mess up my mansion in heaven bc he would get there first. I told him I already put padlocks on it to keep him out. I always told him he was acting like a girl, but deep down I knew he had more strength then any man I ever met with all the deaths he had gone through including his wife, two toddler twin girls and his dad all before the age of 40, then after this was diagnosed with the same disease that killed most of his loved ones while still trying to raise 3 of their living daughters alone, and yet he kept his faith still in Jesus. He died in his 40’s. He loved me, but he remained faithful to loving his wife who died several years prior. He was ready to go and be with her and Jesus, and who am I to make him stay here just for me. In the end I guess he was just another temporary guy I loved who came and went away in my life. That seems to be the cycle for me anymore, so getting close to anyone is very hard now for me. It always ends in pain some way or some how. I know this is due to the promise, but lately the promise is seeming less and less like a blessing anymore.
Healing comes down to how bad do you want it. Faith without works is dead, so all the people that wanted to be healed God had them perform some act along with their faith and then they were healed. it’s about learning to hear the voice of God so his spirit can tell you how to be healed. God has given us everything we needed, but it’s up to us to seek him out for the answers. Hezekiah asked God for more years and God granted it, but he learned to hear the voice of God and was obedient to his will. Travis knew this, but he was always talking defeat and I could tell he was done here no matter how much I begged him to try.
My heart feels another hole was planted in it. It’s not bc I don’t think he is happier with Jesus but bc of my selfishness of wanting one more time with him. My sadness is from many though and not just Travis, constant rejection and suffering in my life as well as so much sadness in the world. I know this world is not permanent and some day all our tears will be no more.