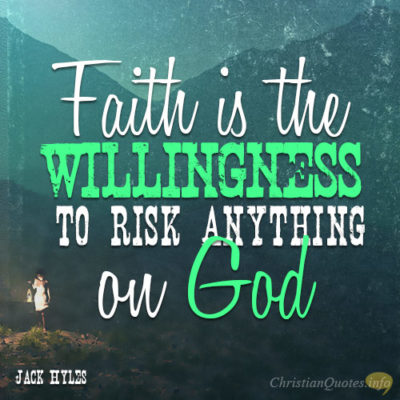 ———————————–
Vision of Jesus standing in ocean with the tide coming in and I was not too far behind him. He was looking out and he had a white robe on and a red cape like thing on.  Found a pic close to what he was wearing. 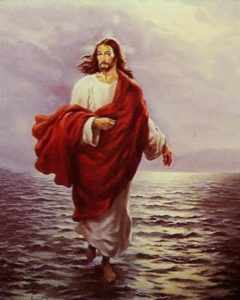 vision: I saw a line art of Jesus face sleeping. I think he was trying to give me peace to fall asleep, bc I asked for it.
Vision: my dreams slid out of view and then I saw in a distance with black all around a white board with lights all around it and then in the center was the Letter “A” with lights in it and it all shined bright.
Vision: Saw a big tall guy at my work with a blue jumpsuit on and he moved out of the way for me to go by. He had a goatee and some very short hair.
Heard a man say :About 6 months ago.

Heard: 3 knocks on a door that woke me.  I believe this could have been for a freind to pray for him.
Saw: He loves you all in white letters
Dream: Was in a bar type restaurant to eat with ppl from work and we were all leaving and one of the co-workers he walked out and left quickly. Then outside someone was showing off their guns and it was normal to ppl, but I knew it was not. I was offered alcohol but would not take it. The restaurant was kinda dirty or rustic old looking. After we walked a bit I saw water and waves were huge and we became scared it would hit us.
Dream: I went possibly with my sons to some fancy trailer park like place walking the neighborhood and the weather was warm and pretty. I remember feeling a bit lonely tho.
Heard a message something about saying my friend Phil is good.
Dream: I was in some house with my mom and aunt and a girl who was prob middle school age and she was sick and I had to take care of her and keep her safe. My aunt suggested something to help and I said no we can’t do that. I locked her in the room for her protection from something.
Dream: I was at work working over doing something on computers like training, and for some reason had to go shower and everyone else ended up leaving. We had to log off our computers, and the next group that came in was a bunch of christians. Two girls walked in while after I just got done and one started spraying perfume over me. She would not stop and I knew she was a demon when looked at her and I grabbed the bottle and broke it.
The building had bible study classes in it and somehow in this same dream I was speaking to a guy about how this christian event was going on so late around 2 am to 3 am with young ppl. The guy was like my friend and he was famous and converted to Jesus. I walked into this event hoping to find the strong guy, but ended up going into men’s bathroom by mistake and two guys told me the womens bathroom was across the street. They laughed.
Dream: A printer was not working at a company and then somehow I was in a garage and a mother son was there and the son had drug addiction. They both felt scared and unsafe, but I told them about how to defeat demons with God’s protection. I felt God’s protection so strong and had no fear.