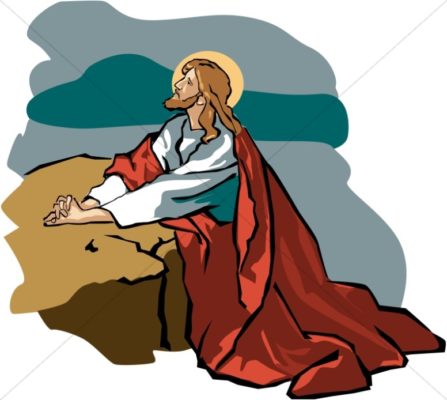 I saw a vision of Jesus kneeling in front of a table in a fully red robe this time. I saw him reach over and get something on the table. I am not sure what he was doing, but the kneeling I feel was him praying.
Vision: I saw a soda can with words “Listen”
Friend said “High Scents are bad” and “Felt comfort and hope and spent time with God”
Dream: I dreamed of some kinda future event, where me and another girl had to carry on the generation of good kids by using our flesh or saliva and technology to create new children. It was like the world was empty and destroyed and not many good ppl left in it. Somehow they had a a way to make new life.
Vision: I saw a young girl about late teens to early 20’s standing against a door frame. She had her hair pulled back and it was copper toned color. She had on a jacket and I believe it was a blue jean jacket.
Dream: I saw jesus face in the clouds and a dark circle appeared like a tunnel in the sky. It came down like a vacuum like it was sucking bad out of the world and then turned into like an alien ship. After this I drove to a friends house where he pulled me on his lap and tried to kiss me, but I did not want too bc I didn’t really know him yet. There was a cat also on the ground and we were watching it.
Dream: I dreamed my dad died and I saw him in his coffin and he appeared to try and wake but he couldn’t. I saw my sisters and brother there and we were all sad. I remember going home and crying.
Saw: Jesus9all
Dream: An elderly man was breaking in homes through a closet and I was able to tell the family ahead of time bc I saw it in my dreams.
Dream: I saw several little girls playing outside and one almost got hit by a car. They all lived by each other.
Dream: A house was being worked on and workers were working to reconstruct the house. I was going between the rooms while they worked.
Dream: Me and a guy was hiding in a cabin bc the bulls were coming, but they got held off bc logs fell down in front of them.
Words I am seeing: I AM, & Recieve