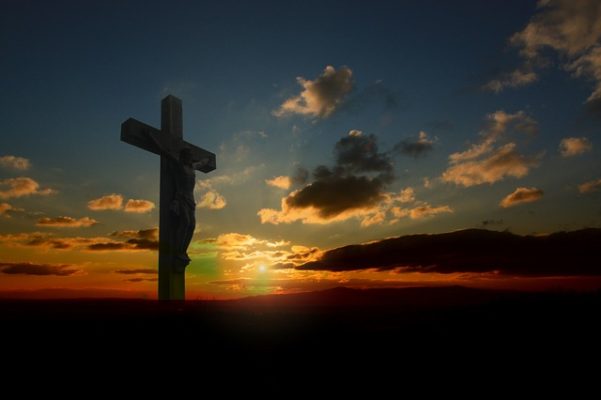 Since my last entry I have received many things from God.
Vision: I saw Jesus as if he was dead on the cross with his head hanging to the side and he had a Santa hat on. I think we all know his loud and clear message. Some people care more about Santa then the savior Jesus. Did the Santa guy die for us? Then why do we put him on the throne over the God who died so we could live?
Vision: I was awake and tryin to sleep and I saw a bright white light and heard a loud bomb with it. Almost like something bursted.
Vision: I saw an african women holding water over her head.
Vision: I saw a white decorated cake with pink ribbons all over it.
Vision: I saw a beach with waves coming up and a box with a bunch of files in it.
Vision: Today I saw Jesus faced towards me in his robe. It was a quick view again.
Words: I saw the words, “Hope” “Kind” and “Happy“…God keeps repeating the word happy.
Dream: I was in a crowd and a lioness with dark tan fur and black fur came over to me. She was with her master and she would not hurt me. I was still a bit scared so i threw her food. There was a cat nearby that looked like my sisters cat and the lioness took the cat to bushes to try and kill it, but my nephew got it from her, gave it to me and I gave it to my sister to care for.
Dream: Dreamed of a check with some kind of prize money for $1234.
Dream: I dreamed I was going to marry this guy friend and so many were trying to be involved. It was chaos though and my mom was trying to put the cake back together that fell apart. I remember sitting at a table as calm as can be thinking and saying if God is in this he will make it work out the way he plans. We don’t have to worry. A guy sat down at the table next to me and his parents appeared with him. They apparently were very rich ppl. He was drawing something on a biz card and it had a funny design, but also his number for me and name. He came over and gave it to me, but I knew he was not the one, but questioned it. He had very tan skin and dark hair. Dressed in business suit. Also, in this dream I dreamed of a baby girl that was sick and I was taking care of her so I put her on my bed, turned on tv while I looked for her meds and then cleaned. The guy I almost married in this dream we went to look for boats and he appeared to be going to buy the boat, but did not ask if I wanted to spend that much money on it too.
Dream: I dreamed of an indian man who was sick in bed and his daughter pushed his bed into my place. It was like the girl was wanting my help. I prayed for him and he got up out of the bed with a smile. He was a bit heavier and tanned skin with black hair in ponytail. He was very tall.